Well, we have a jam packed show today. So let’s kick things off with our favorite segment recruiter of the week. I’m so excited about this one because we have Caitlin Stanley joining us. Caitlin is on our accounting and finance team. So without further ado, let’s bring in Kate. Good morning, Kaitlin. How are you?

I’m doing well. So much better now that you’re here. Thanks. I won’t say it’s so nice to be on this side of the questions for a chain.

Well, for those of you that are joining for the first time, welcome to our rapid fire questions game, where we ask one of our colleagues, a ton of different questions in. So, um, Matt, if you wouldn’t mind putting two minutes on the clack, Caitlin, we’re going to start off by asking some questions. Please answer them as thoughtfully and mindfully as possible, but let’s see how many we can get through in two minutes.

Matt, do you want to start things off you start off? Cause I’ve never done this before. All right. I will start thinking about. Press go on the timer. We will get started. Kaitlin, what is your favorite thing about working and hire a while?

I would say without a doubt, the people. Everyone’s so great. So collaborative, it’s a great environment and great people to work with.

I love it. Excellent. Well, switching gears entirely. Uh, if you, if you could be any animal, what would you be and why? I mean, I’ve always been partial to golden retriever. Um, I think that they’re always happy and smiling and. Running around. And I feel like that suits me. I just going to say, I would honestly have to do for a golden retriever, fewer animals.

So that makes a ton of sense. We’re at vacation spot. Oh, definitely like Napa Sonoma. I love wine in country. It’s the best. So without a doubt that. Obviously you’re awesome at what you do now, but when you were a kid, what did you want to be when you grew up? Um, so I wanted to be an ice skating waitress. I don’t really know what that means, but I vividly recall that was my dream.

Hey Lynn, it’s never too late to follow your dreams. I think now is the time. Absolutely. I love that. Also switching gears entirely, we’re in the middle of the zombie apocalypse. Who are the three people you would want with you? Okay. Um, so my husband, for sure, because he’s read a lot of things related to zombies, watched a lot of movies, watch a lot of shows.

And then, you know, he’s gonna make it a little bit lighter. Zombie apocalypse, he’ll throw some jokes and, and you can laugh it off. There you go. Yeah. Was good time. We’ll end with an easy one here, but it’s also been one that everybody’s kind of a very different answer to, uh, what is one food you can’t. Um, okay.

I can’t pick one, but I’m going to pick two pizza and tacos. Oh, okay. Follow up question. I know, but this is, I have to know, to be repeat to place in Chicago. Favorite taco joint in Chicago. Okay. So taco wise, I would say Lavaca, I’m a vegetarian and they have a fried avocado taco that I just love so much pizza.

I would say so Barnaby’s is pretty good. There’s like, they’re mostly like in the near north suburbs, but I tried them for the first time and it was just like, so, so good. And then I don’t know how to say it, but there’s this place not too far from me called like poor cheddar or something like that. I always forget the name, but it’s really good.

And they put like hot honey on their pizza, honey on pizza. So it’s at its central. Something just south of Irving. I’ll look it up. You send that to me. Cause that sounds right up my alley. Well, Kaitlin, you absolutely crushed it. Thank you so much for joining us today. Um, hopefully I can be on your team if there’s this on the apocalypse, it sounds like you have a staffed one.

You, I haven’t been one Caitlin. 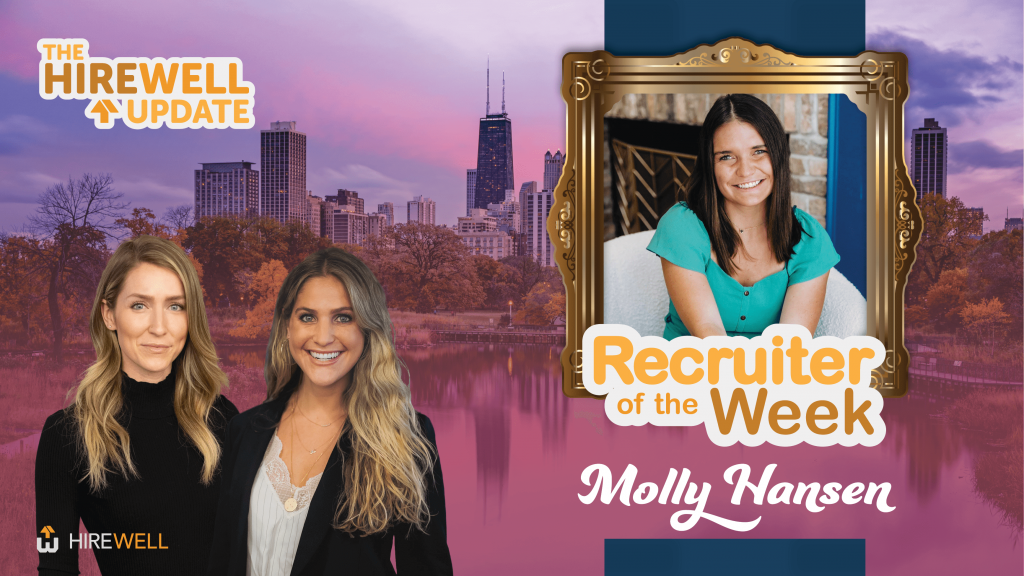 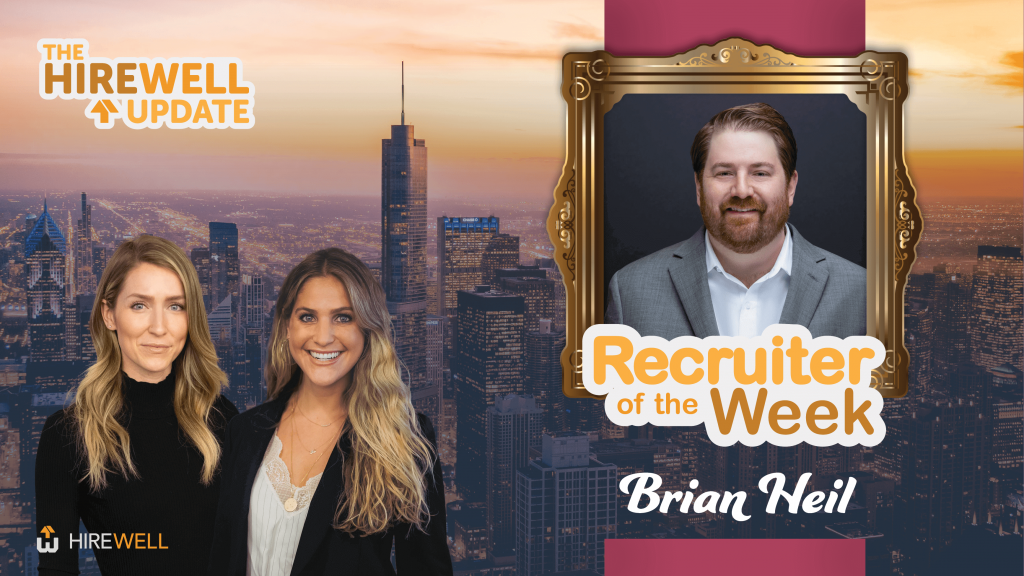 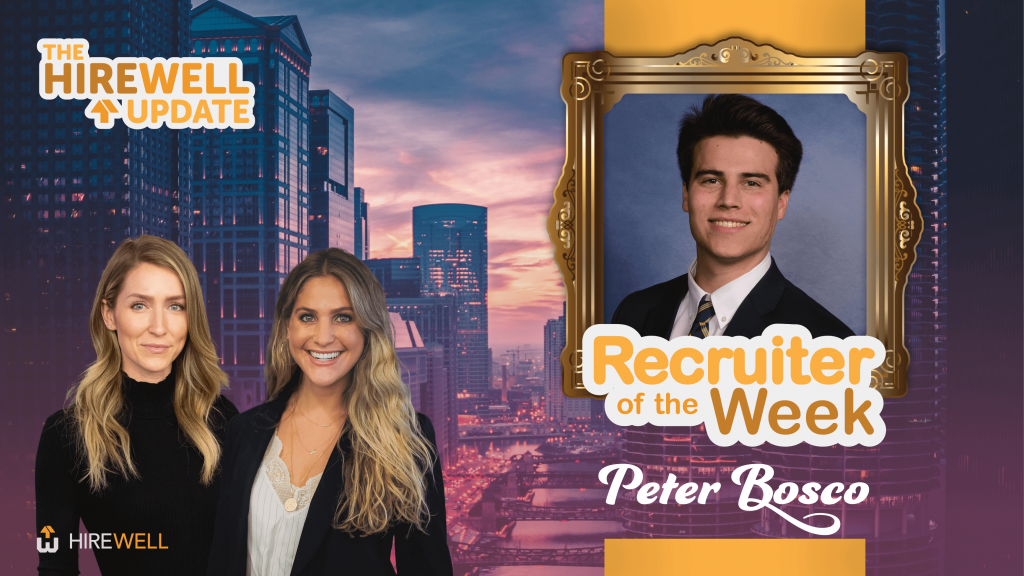