peanut butter. This is officially the best recruiter of the week. Sorry everybody else. People are going to like start to level up now. Like people are going to bring like babies on. It’s going to devolve into babies versus puppies like it always does, you know? Oh James loves that. Well, Jack and Bogey, we are so excited to have you on here.

Jack, do you want to briefly introduce yourself? Who are you? What team do you work for? And who’s that. Yeah. So Jack Smith, I’ve been with Hirewell for gosh, almost three years. It’ll be three years in August. So I’ve been an OG member of the sales team with Ali Rentschler and then we’ve been growing ever since.

So I’ve been working on the sales team and we’ve been, you know, really supporting a lot of our clients across a variety of different levels and really just expanding and growing the sales team. I’ve been lucky enough to have Emily and Caroline and Louis join us. Emily crossed over from the MRP team, but this is Bogey.

He’s three months old. He’s just getting going and training for Hirewell and hasn’t really contributed much, but maybe one day he will. You know, we’re not all the quickest learners, so we’ll give Bogey some time. But we’re really excited to have you on. For those of you who are tuning in for the first time, we are going to play the rapid fire questions game.

Oh, gosh, our team is pretty awesome. So I’d have to say our team has been, you know, overall, just the people and the opportunity. I think it’s pretty tremendous here at Hirewell. Agreed because I’m on that team and it’s the best. If you were not recruiting, what would your dream job be? Oh gosh.

He’s an Irish golfer. He’s a fun- likes to get out there and have a good time. Love it. Get out there, have a good time. If you could be any animal, what would you be and why? Oh gosh. That’s a good question. I have to say dog. I mean, prefacing the show, so probably a golden retriever. That’s perfect. What are you most looking forward to post COVID?

Probably concerts, sporting events, traveling. We’ve had to push a couple of trips off, so just getting back out there and you know, a lot of the normal stuff in the world. I think traveling amongst all those, but concerts and sporting events the close second. Are you going to hit Lolla? I’ve never been actually.

Lolla, I missed that. I heard that’s back on, but- this is your year. James I’ll go if you go.

You guys have fun with that. I’m out. I’m out on that one too, but you guys have fun. One final question. This is a good one. What actor or actress would play you in a movie about you? I would say one of Kelsey’s I think uncle’s said I looked like Bradley Cooper. So I’m going to go with that. I’m not sure how true that is, but we’ll take it.

Hey, definitely take that one as a compliment. Yeah, big time. Bradley Cooper. I love it. Well, you absolutely crushed the rapid fire game. Thank you, Jack. Thank you Bogey. 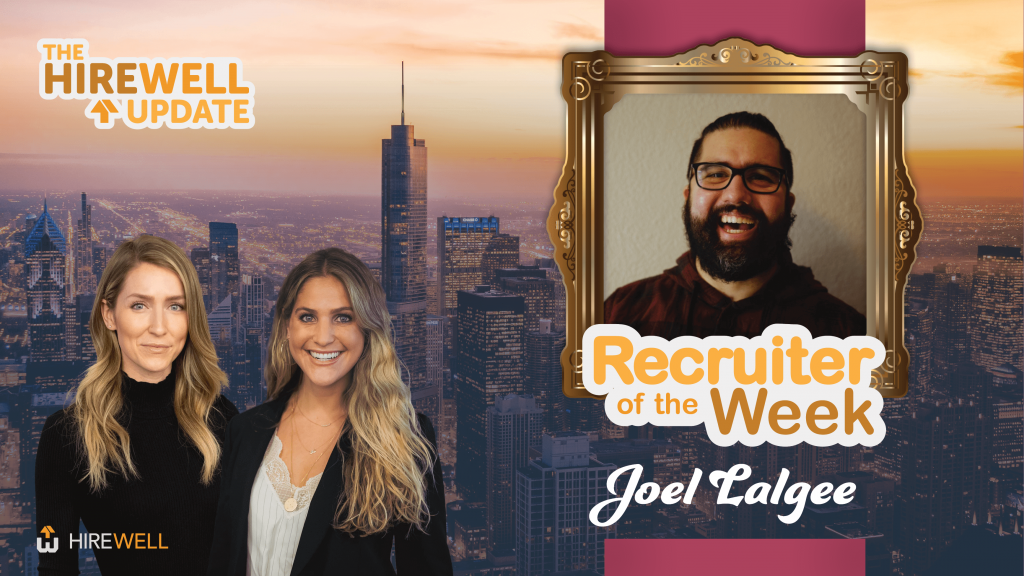 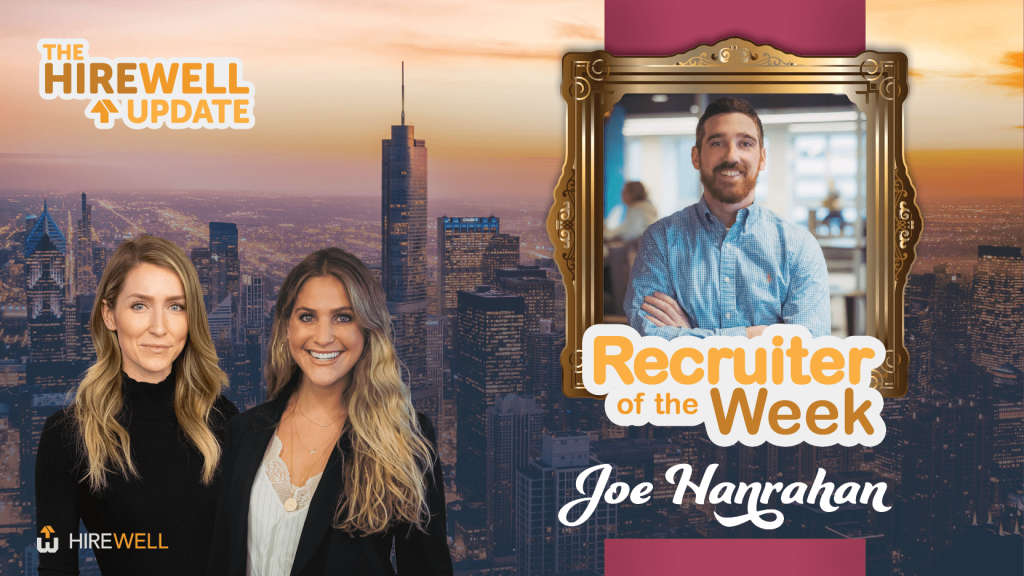 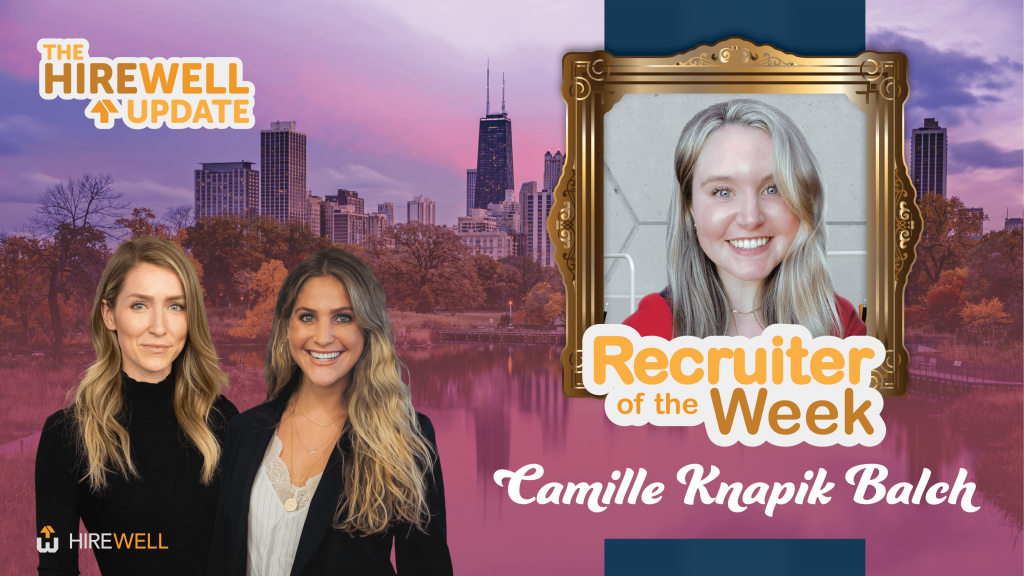 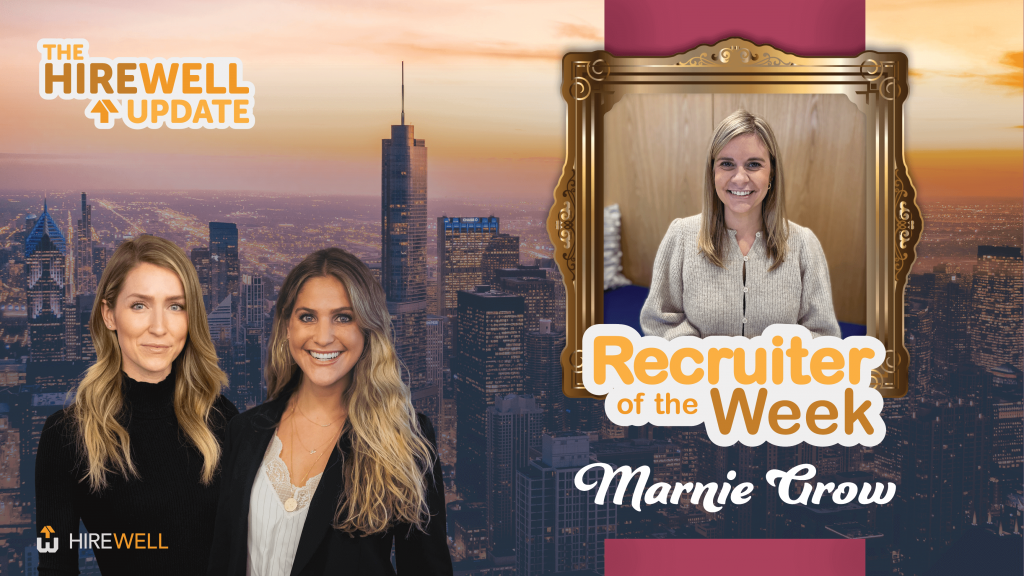 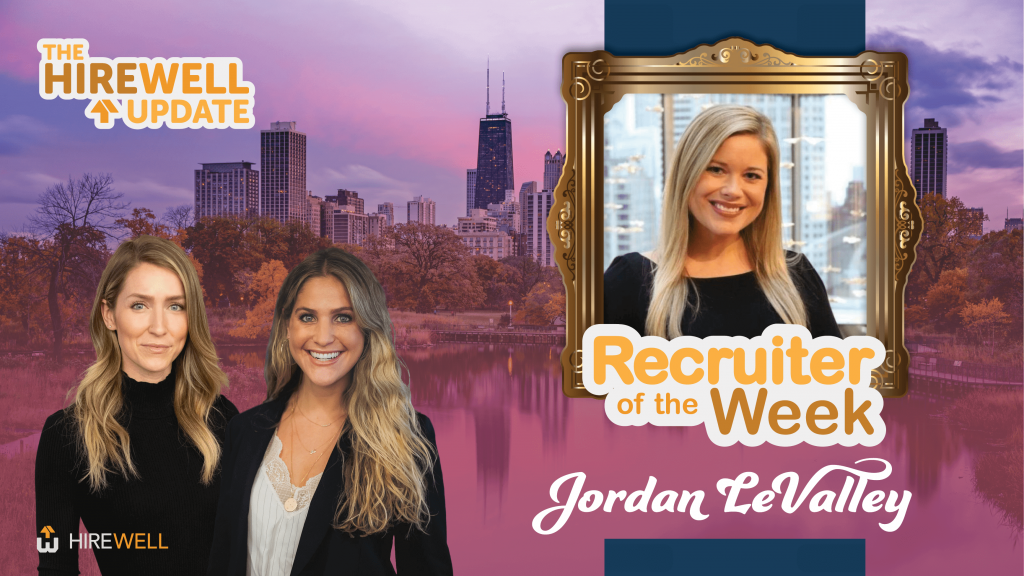 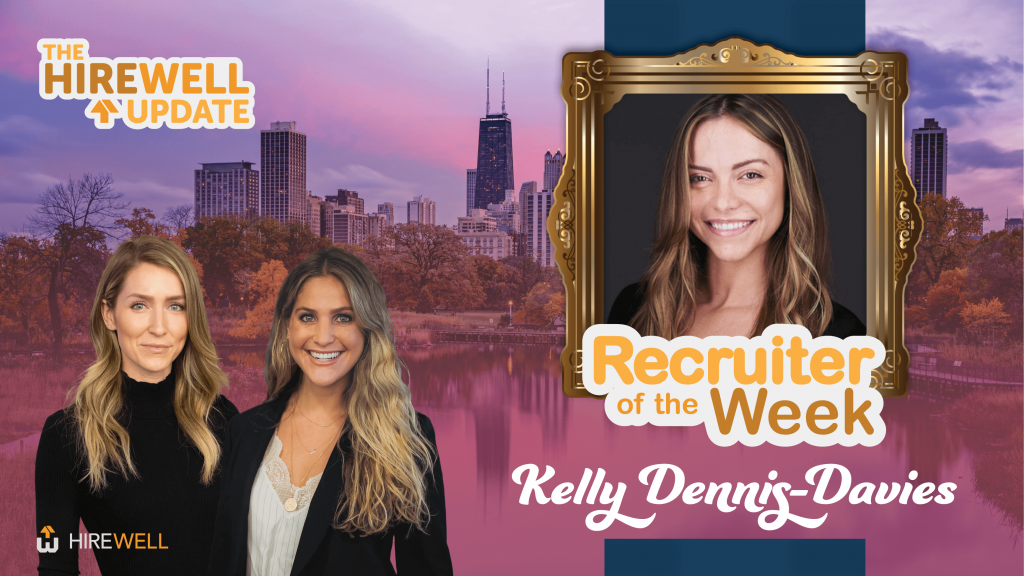