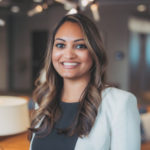 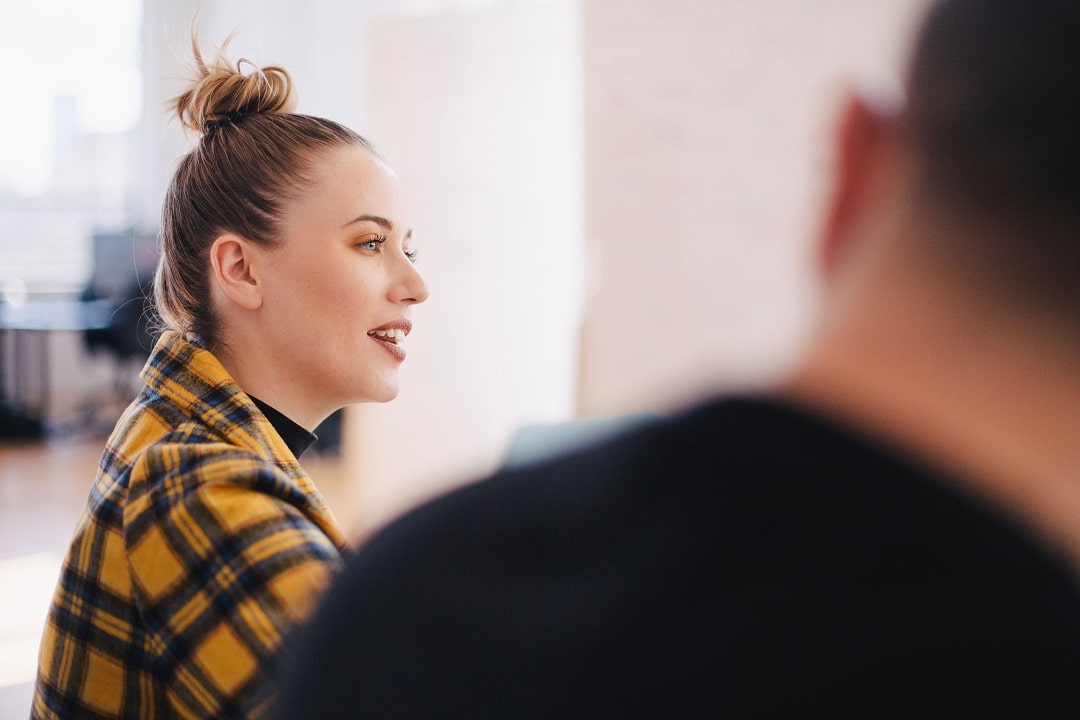 With Illinois’ new salary history ban, it’s more important than ever to know how to gauge skill level during the recruitment and interview process.

Start by considering whether the candidate is articulate about themselves and their work. These five questions will help you determine exactly that.

1. What’s the most important aspect of your job?

There are several ways to look at this question. If the job seeker is able to explain the key aspects of their role and what they’ve accomplished, the interview can go a number of directions. For example, did they lead a team, or what challenges did they face? Also, if the job seeker shares what they’re best at in their current position, see if the answer lines up with the most critical needs the company for which you’re hiring is looking to fill. A caution here: Candidates sometimes think that everyone knows what they know—aka the “False Consensus Effect.” But what they know isn’t necessarily common sense. The job seeker may have a vast expanse of knowledge that you aren’t aware they have, which means it’s your job to drill down to access it. On the other hand, job seekers sometimes know less than they think, which can be harder to identify. Try further exploring the structure of their current team, the nature of their role and what they actually do.

2. What are your successes?

There are a number of ways to explore this question:

You want to probe whether the job seeker can identify their wins and losses. You also want to explore whether they’re able to tell the story of their career journey. Make sure you dig into the role they played in these successes. Was he/she really responsible for them, or was someone else the true driver of success?

3. What have you learned in the last year?

Job seekers may have a range of skills and knowledge that you don’t know about, and pushing them to talk about what they’ve learned helps you explore this.

4. Where do you sit in the organization?

Try to get a picture of the job seeker’s current team, the organization’s structure and the role the candidate plays. What does the job seeker do there? And what level are they truly at? Do they have a seat at the table, or are they reporting to the person who has a seat at the table? Exploring this helps you get past what their title implies they do, which may not be what they actually do at all. You can also explore whether they’re making decisions, their role is hands-on and whether they’ve managed people.

5. How did you get to where you are today?

The story of the candidate’s job history has to make sense. And so the challenge is finding a consistent story. Why have they moved jobs when they’ve done so? If the job seeker was laid-off from an early-stage start-up that’s one thing, but being let go from a company going through explosive growth is another. Vague responses, such as “it wasn’t a great fit,” “the culture wasn’t working for me” or “the company wasn’t doing well” (especially if you know they’re still hiring) require further exploration.

A candidate must be articulate about themselves. But it’s your job to ask the right questions. Be in touch if we can help.

Talladega Nights is a classic. Love that movie. But it’s a comedy. You’re not supposed to take it seriously.

Jeff Smith and James Hornick discuss why everyone needs to take a breath in Episode 55 of The 10 Minute Talent Rant, "There’s Nothing Wrong With Being Someone’s 2nd Option."