How the Dynamics of Job Hopping Have Changed in 2020 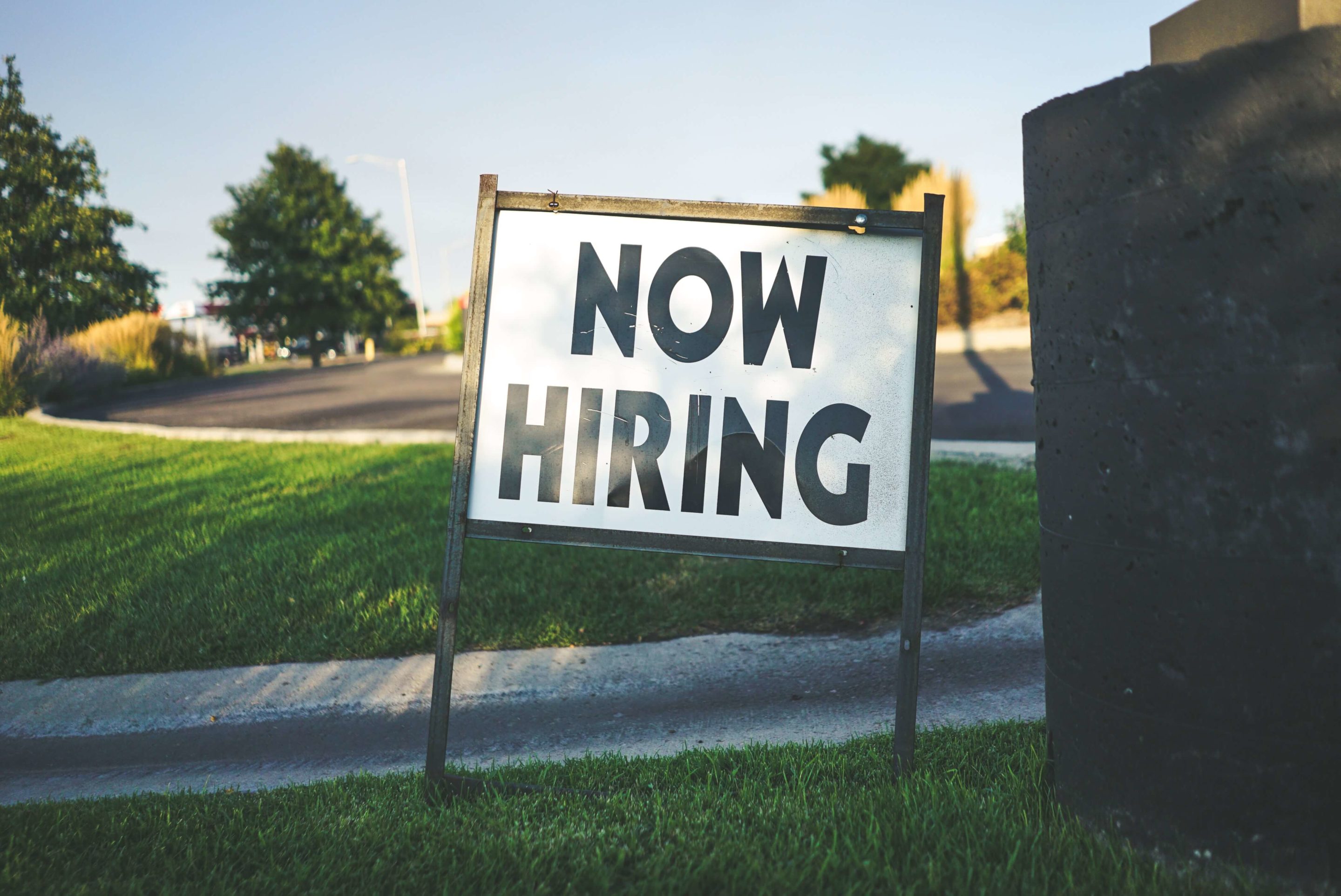 Once upon a time, when you accepted a job, you envisioned staying with that company for years—if not for your entire career. In exchange for a reliable salary, benefits, and pension, you provided loyalty. If the company had a career path, you trusted that if you worked hard, management would place you where you belonged.

Downsizing in the 1980s and 1990s, followed by the Great Recession of 2008, severed that company-employee social contract. Employees learned that their loyalty wasn’t rewarded as companies quickly shrunk and flattened layers. Those employees—and now the generations that follow—realized that employees need to manage their own career paths. That management often meant quitting to work at other companies that offered new opportunities.

As recently as a few years ago, employees were cautious about how frequently they changed jobs. Companies looked suspiciously at candidates who were only in a position for a year or who had multiple jobs on their resume within a short period, wondering how long the candidate would stay with the new company. Would the investment be worthwhile? Career counselors advised job seekers to stay in their roles for at least two years; otherwise, they’d look unreliable.

Job Hopping is on the Rise

A decade ago, job hoppers were considered unstable, but that stigma has decreased. As short-term employment becomes more frequent and more accepted, hiring companies will have to reconsider how to handle candidates who have a history of job hopping.

Who is Job Hopping?

As you might have guessed, Millennials job hop the most. Data from the Bureau of Labor and Statistics (BLS) shows that people aged 25 – 34 stay in a position for an average of 2.8 years, compared with people 55 – 64 who stay for an average of 10.1 years.

But before you start Millennial bashing, BLS data also shows that job hopping may be based more on the age than the generation. When Baby Boomers began their careers, they changed jobs frequently, too. BLS reported that people born from 1957- 1964 averaged 12.3 jobs from age 18 – 52. Most of those job changes occurred between the ages of 18 – 24 when they averaged 5.7 jobs.

It makes sense that early in careers, regardless of what decade that is, people switch jobs more frequently as they focus on the type of work and environment that provides the right fit for them. We’ll see over time if Millennials, like Boomers, increase their tenure with companies as they age.

Why Do People Change Jobs So Frequently?

Remember the first day of a new job? It can be overwhelming to learn new systems, get comfortable with the team and even to figure out where the nearest break room is. It can take months to feel settled in, yet employees are voluntarily quitting their jobs at record rates. Why would someone choose to go through that process every two years or less?

A recent study of 25,000 people lists these top reasons for quitting:

According to SHRM, employees who left in their first year said compensation, work schedules, and type of work were their primary reasons.

That first year on the job can inadvertently become a weeding process. Nearly 40% of the people who quit in 2017 did so in their first 12 months on the job. Almost half who left, did so quickly, within 90 days of being hired.

Why Consider Hiring a Job Hopper

For all of the talk about the negatives of having or hiring job hoppers, short-tenured employees can add value to your organization. We’ve curated a list of the top reasons employers should hire job hoppers.

Job hopping is a complex issue. With the gig economy and generational changes, it isn’t as frowned upon as it was 40 years ago.  Some candidates switch jobs for the right reasons (to get better experience, leave a bad environment, etc.). But other people are poor performers, have a history of making bad decisions, or can’t get along with co-workers. As an HR leader, you need to be able to differentiate when hiring a job hopper means gaining a star and when it means being stuck with a dud.

On-Demand Recruiting: The Quick, The Dirty, The Lowdown

How to Gear Up an Emergency Work-from-Home (WFH) Plan

June 22, 2021
Many companies are sending employees home to work so they can keep social distance and help slow the spread of ...
Read More...

When Evaluating Candidates, How do you Seperate the Pretenders from the Real Thing? – featuring Affirm

June 22, 2021
Affirm is a financial technology company that empowers shoppers to buy the items that they love and pay for them ...
Read More...

How Do I Make Sure My Resume Doesn’t End Up In a Blackhole?

June 22, 2021
We’ve all been there; you’re actively (or passively) on the search for new job opportunities and while your ...
Read More...

June 22, 2021
Recruiting is hard. Whether your company is growing, experiencing turnover, or you're looking for specialized ...
Read More...
See more...
See all Talent Insights Blog entries....

Why Working With A Recruiter Feels So Inconsistent

Job seekers: ever wonder why some recruiters are blowing up your phone one minute? Then nowhere to be found the next?

Hiring managers: ever wonder why recruiters are right on the money with some candidates? Then not even close on others?

Jeff Smith and James Hornick explain what’s happening (or not happening) behind the scenes in Episode 58 of The 10 Minute Talent Rant, "Why Working With A Recruiter Feels So Inconsistent"