Illinois Bans Employers from Asking Job Seekers About Their Salary History. Here’s What That Means for Your Company 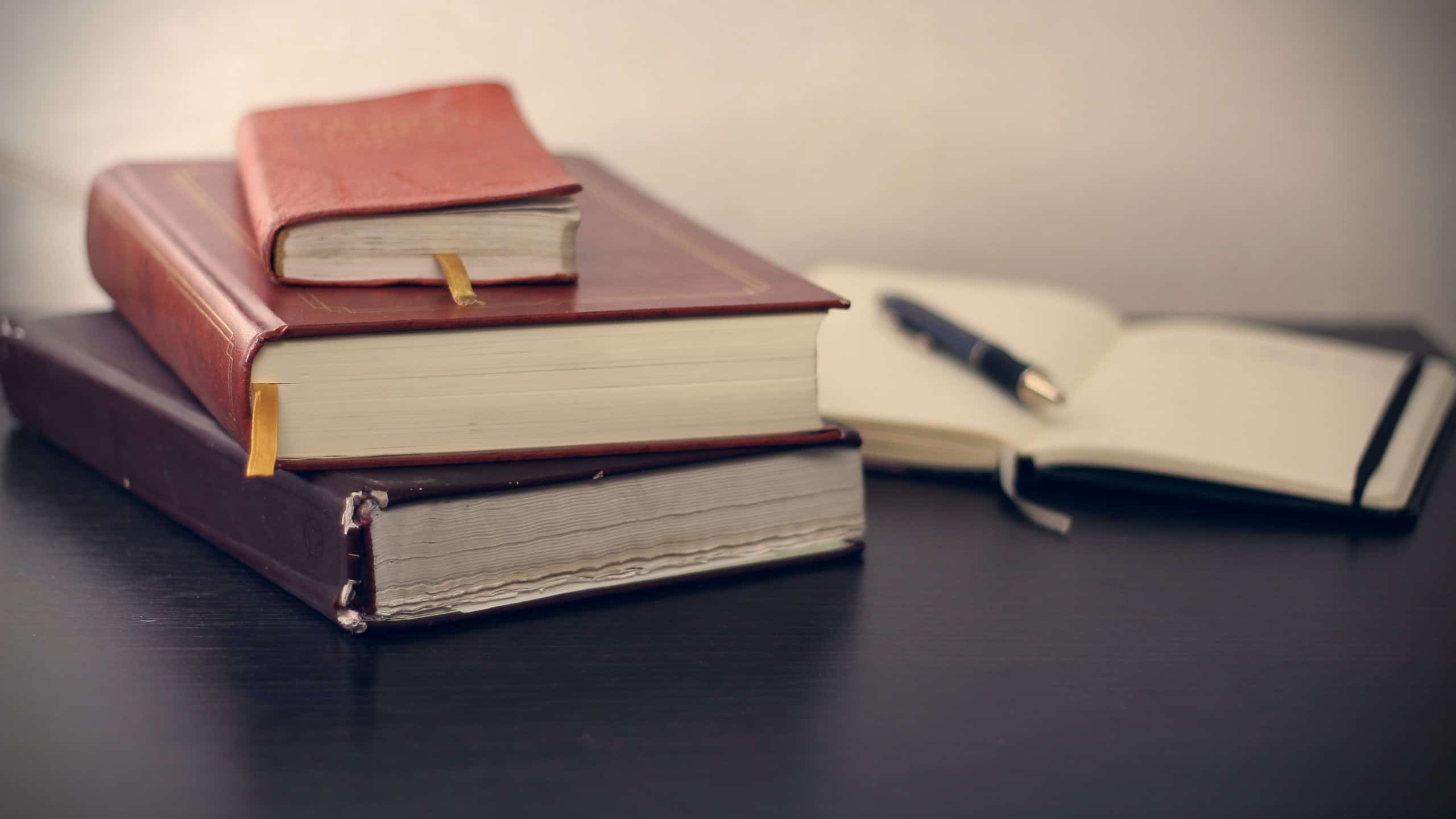 Companies can no longer ask job applicants for their salary history, thanks to a bill that Governor J.B. Pritzker signed into law in July. The law goes into effect on September 29th, and many companies are going to be unprepared. While the law advances pay equity and could be life-changing for workers, it isn’t a blank check for every job seeker to get paid more just because they ask for more.

On the surface, asking for salary history doesn’t seem unfair. If a candidate is making X, the company can offer X + Y, and potentially the candidate would be happy with the increase.

The problem is: Who’s to say that X – what the candidate’s current company pays them – was fairly determined? Salary history questions are a major contributing factor in both racial and gender wage gaps.

Where Else This Has Happened?

How to Incorporate This Into Your Hiring Practice

Previously, there were five ways that companies would determine what to offer a job seeker. Here’s how we see those methods shaking out under the new law:

And now that it is illegal to ask about someone’s salary history, companies will have to get innovative and utilize the other four steps more effectively. That means better defining their interview process and making sure they are truly gauging the skills and experience of job seekers.