Employers Can No Longer Ask You How Much You Make. Here’s What That Means for Your Job Search 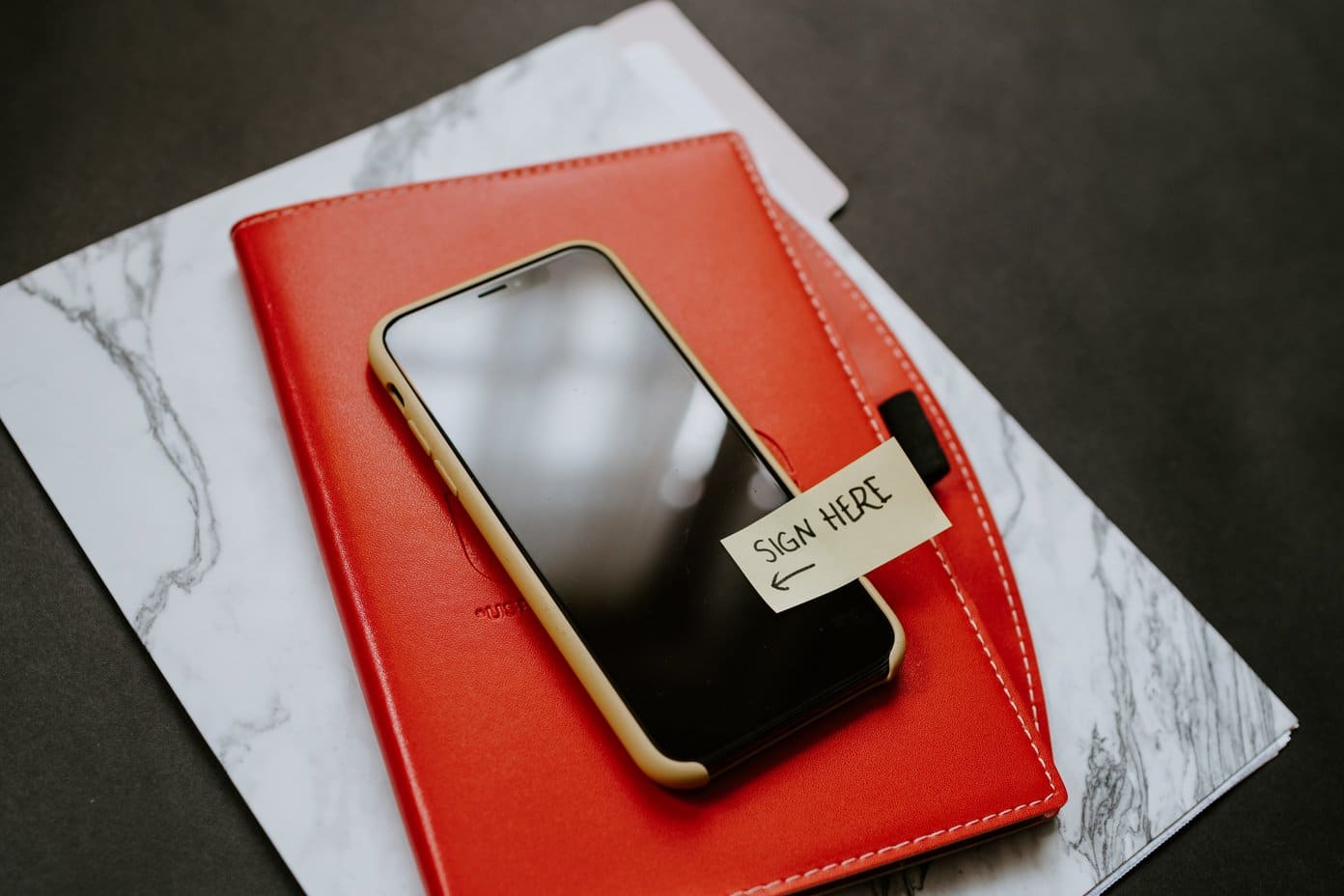 Companies can no longer ask job applicants for their salary history, thanks to a bill that Gov. J.B. Pritzker signed into law in July. The law goes into effect on September 29th. While the law advances pay equity and could be life-changing for workers, it isn’t a blank check for you to get paid more just because you ask for more.

On the surface, asking for salary history doesn’t seem unfair. If someone is making X, the company can offer X + Y, and potentially you’d be happy with the increase.

The problem is: Who’s to say that X – was fairly determined?  For years, we’ve heard job seekers lament that they are underpaid by their current employer, and wanted to see a big bump to get back to market.  Some of it was real, some of it was not. Now it is somewhat irrelevant. Either way – the numbers don’t lie -salary history questions are a major contributing factor in both racial and gender wage gaps.

At Hirewell, we are experts in this space. We’ve got dozens of recruiters with deep experience. We can help you understand your worth and ensure you get the best job at the best salary.  Drop us a line – we’d love to talk in more detail.