Sourcing for Diversity: How to Get Started 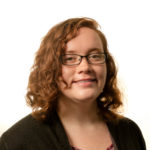 I am really excited to kick off our new series which is sourcing for diversity and in this first episode we want to explore how to get started. So kicking things off with sourcing for diversity can feel overwhelming sometimes to say the least and if you’re not an already diverse organization or even if you’re just starting to kind of define what diversity means at your company, we wanted to walk folks through kind of the first step they need to take in order to get started.

So Robyn, what are the first steps that individuals should take before they start sourcing for diversity?

So I think the most important step before you actually start sourcing for diversity is exactly what you said, defining what diversity means for you. What are you looking for? Is it you’re just trying to hit certain numbers?

If that’s the goal, then it’s actually not going to be a very successful search because you’ll fall into the pit of tokenism and any candidates who might be diverse, who come to your company won’t feel welcome or safe or want to stay for a very long time. So it’s always good to start all the way at ground zero by taking a minute to look at your company and figure out like okay, what does diversity mean to us?

What are we looking for? What is our current situation with diversity? Are we actually an inclusive company?

So how would you suggest then an organization start to figure out what it’s definition of diversity is?

So a lot of times when people talk about diversity they’re limiting themselves to just thinking about racial diversity, which is really important and very big right now

and obviously with the whole cultural movement that’s happening, cultural and political movement. But it’s also important to remember that there are several protected classes. So if you’re trying to just source for diversity and you’re just actually looking to change the racial profile of your company, that’s actually not going to be a fully diverse company.

As another cis white woman, it’s important as we’re like beginning to think about diversity and putting ourselves out there and figuring out how to draw diverse talent to our company to really own up to where we are.

And also to figure out where we’re falling short. Like we’re going to have blind spots. They’re going to be things we don’t understand. There’s going to be things that we’re not great at. So constantly putting ourselves in the situation of learning, growing, listening to diverse voices and what people who are in the talent pool are actually looking for in terms of a company that they want to join.

In addition to thinking about blind spots also think about who’s on the panel.  When you’re interviewing at a company that has a 50/50 gender split, what does it say when all of the people that you interview with are men? So making sure that the interview panel also represents the diversity of the company.

So how would you suggest that companies communicate their diversity metrics or even lack thereof to potential employees?

That kind of stuff. It can be very obvious when a company is currently struggling with diversity or if they’re only providing lip service to diversity by saying things like, “We want to make a diverse company” and then actually not entertaining diverse candidates.

You want to be making sure that you’re broadening your horizons and talking to specialists or just making sure that if you’re looking at your pipeline and you’re only seeing men represented, thinking about that, taking a step back and figuring out how to change that.

We’ve talked about the steps that people need to take to get started.

Why is it important for these steps to be actionable at the beginning instead of just diving head first into sourcing?

So it goes along with what I mentioned earlier. You really want to avoid tokenism, right? You could have a company that has 50/50 gender split, right. Using that as an example, but if all of the leadership are men and all of the entry level people are women, then women are not going to feel like they can progress in that company.

And this is true of any level of diversity. If we’re talking about racial inclusion and all the people of various ethnicities are all at the entry level or just at the senior level but there’s no road to management, there’s no road to leadership then nobody’s going to want to stay at your company.

So if you have just lip service and you’re not actually doing the work behind the scenes to create an inclusive environment then anybody who lands at your company is going to leave within the next year or two right. So when you’re thinking about diversity and sourcing for diversity, what you really need to be doing is starting with your company, right?

You need to be looking at the people who are at your company saying like we have ERGs. Yes? No? Where can we make that? How do we set that up? Do we have a DEI council? Can we create that? Who would be in charge of this? It’s easier for companies that have a larger population to work with in terms of like figuring out how to do this.

But if you’re a smaller company that’s just beginning to grow, it’s important to start thinking about these things and creating processes so that when people come in to the company they don’t feel ostracized. I have a friend who is non-binary and when they started at a company, they were very open about being non-binary.

But it was very clear as soon as they started that nobody at the company understood gender or gender in terms of talking about pronouns. And this was a few years ago so it wasn’t in the zeitgeist as much as it is today, but I could still see it being a very big problem today. So they were tasked with doing a training on gender for the whole company.

And that’s putting all the weight and all the emotional labor of teaching the entire company about gender on one person who just happens to be non-binary. They ended up not having to do the training for a variety of reasons. The thing is when you’re saying, “Okay, we want diversity.”

you need to make sure that everybody in your company is prepared for diversity. You don’t want somebody who commits microaggressions and is a super racist at the company because if you try to bring in diverse people, they’re going to be driven away by somebody who’s openly racist. And if you are a cis white person, you might not catch what microaggressions are unless you’ve been trained and you’ve learned about them.

And also it’s important to make sure that your company is representative of the culture that you want and that all the employees who work at your company are buying into the message, trusting the message and believing in you as the internal recruiter to bring that message across. When you’re starting to get things like feedback, that you have done some sort of unconscious bias training that you’ve really taken the time to pull apart

what words mean? For example, if a woman’s interviewing and she comes off as bossy, that could be – that’s usually somebody saying they don’t like a girl talking up.

Is the action that they disagreed with if a man had done it, would they have the same response? And taking a moment to take that example and put it across all different levels of diversity. So if you’re talking for example about people with disabilities, if somebody is interviewing for a position and the interviewing panel

all says like, “I don’t know. Can they do it?” That’s not great. And also, if a person’s interviewing for the position and you’re not sure if they can do it, you should ask them. There’s a lot of technology that makes the office environment incredibly inclusive to people who have disabilities of all sorts of types and especially in a day and age where we’re all working from home.  So just trusting that your candidate can do the job that they say they want to do.

So it sounds like really laying out the foundation and the framework of understanding what diversity is going to mean for your organization and then becoming, if you’re not already, an organization where folks feel like they can bring their whole selves 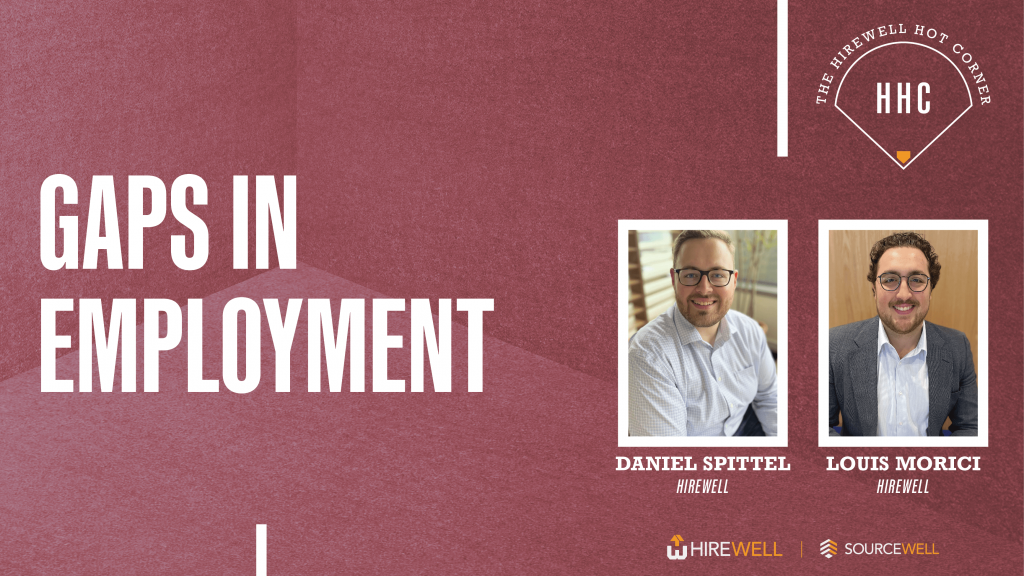 In this week’s episode, Dan and Louie dive into the topic of “Gaps in Employment.” Highlighting what candidates and hiring managers can do... 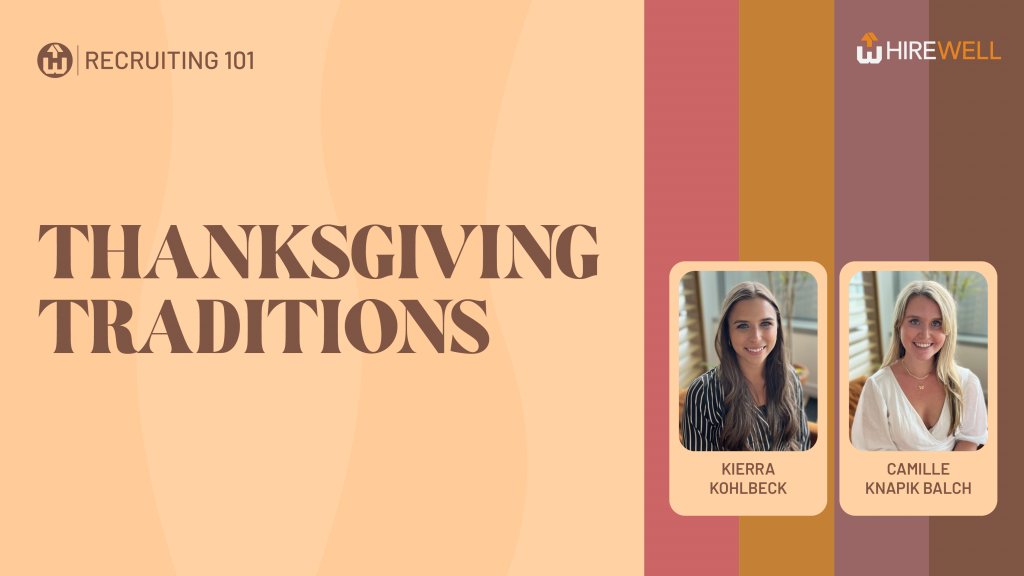 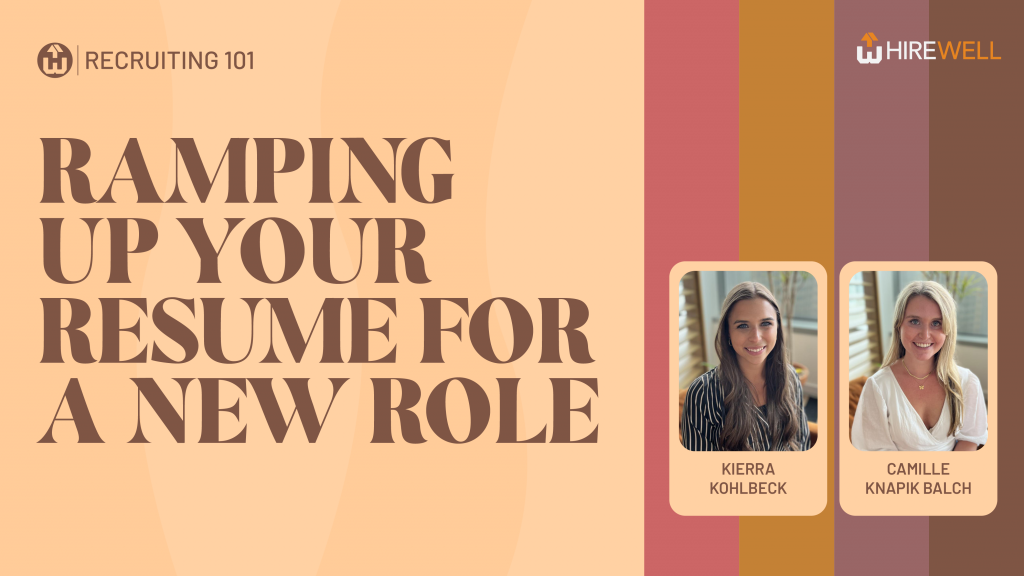 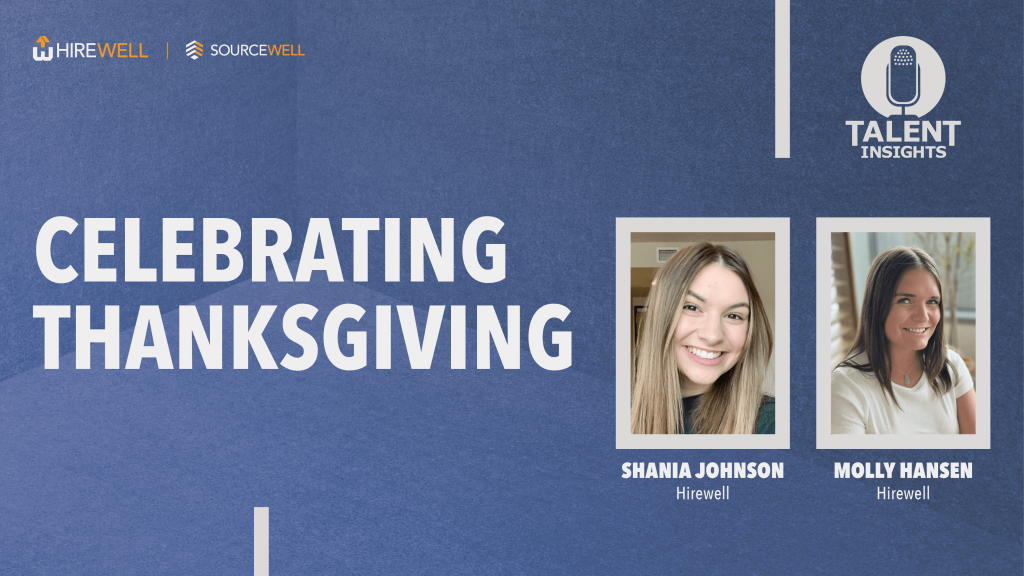 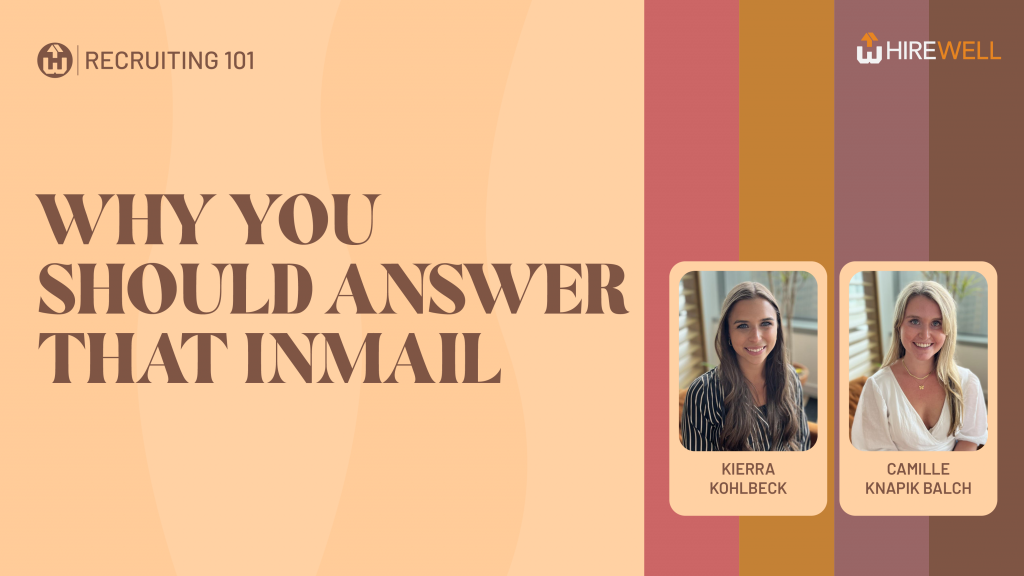 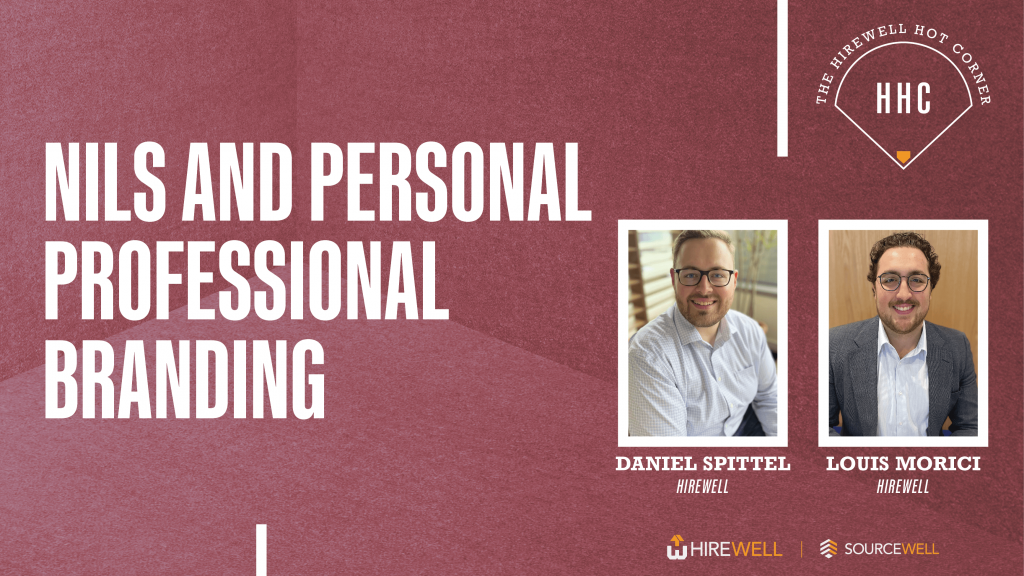 By James Hornick | December 6, 2022
https://vimeo.com/778505805 FOMO exists. Even in hiring. The obsession with finding the ‘perfect fit’ goes beyond checking all the boxes. (Even when some of those boxes are unnecessary nonsense.) We see a candidate's value rise all ...
Read More...