State of the Tech Hiring Market – Hiring Trends and Salaries 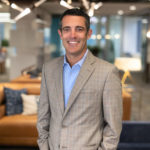 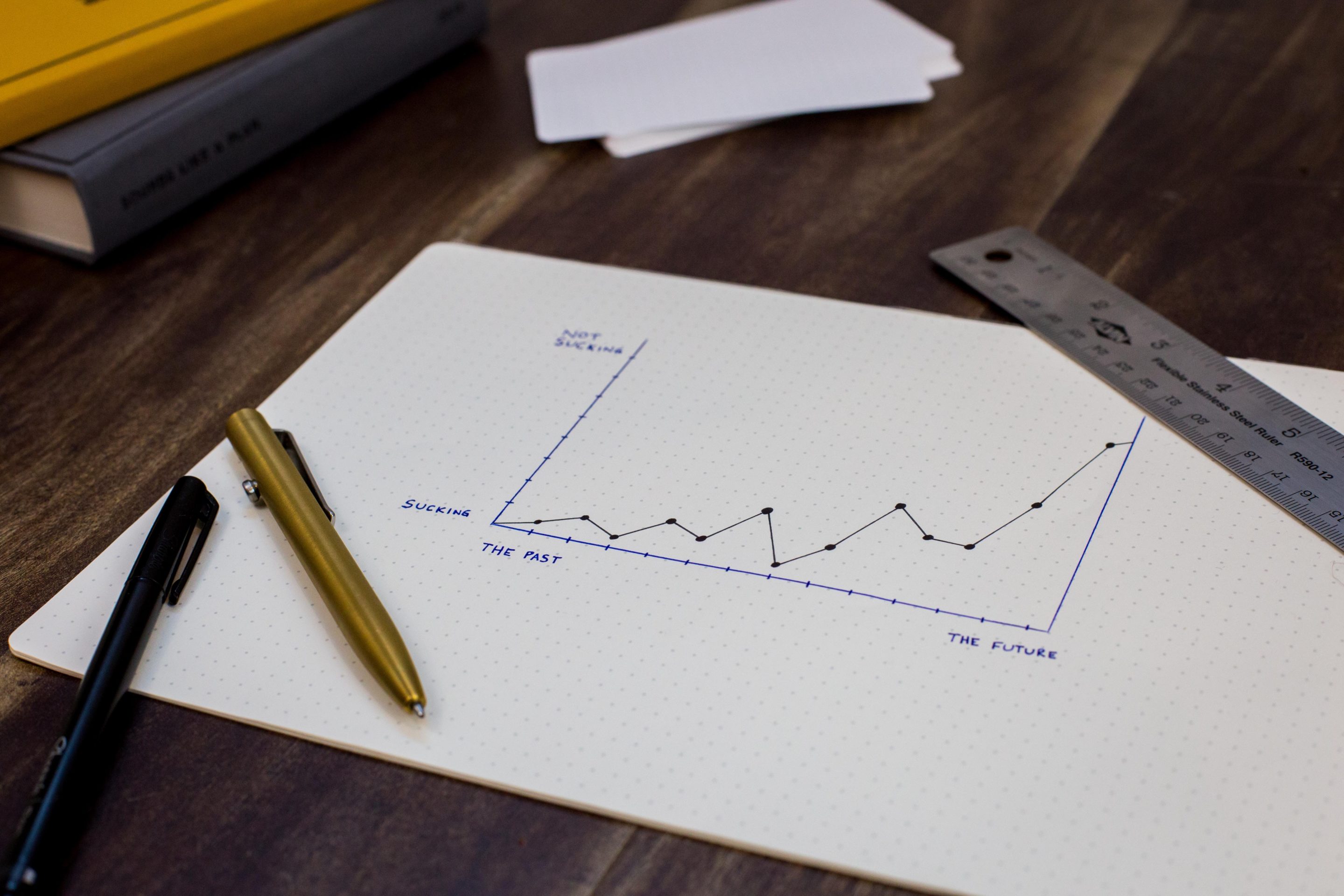 We are about ⅔ through 2020 (thankfully) and thought it was an opportune time to look at what has happened in a year that has felt like a decade. Looking at the trends in tech hiring over the last eight months makes that clear – there really have been three distinct phases to 2020. We’ve seen the tech hiring market swing wildly this year.

In February, the tech job market was red hot – tech job postings were up 29% from 2019, and unemployment in the space was practically zero. By March, things started to trend down.  Particularly in the industries that were hammered by COVID (Hospitality, Food, and Transportation).

Fast forward a few months to Q2, and we saw something completely different. Job postings dropped 15%.

If your company was actively hiring in April.  Congrats.  You were able to tap into a once in a decade (plus) window when great tech talent was actively looking.  Approximately 40,000 people were laid off from tech companies from March 11 – May 31.

But if you blinked (as most companies did) – you missed it. Because starting in June – hiring quickly accelerated.

If you look deeper at the Q2 data, things really started to open up in June. There was a massive jump from May to June (25% increase in posting in the 25 largest markets).

So yeah, it has been a crazy market, to say the least. What does that mean for tech talent that is available and how has it impacted skyrocketing tech salaries? Unfortunately, not much. Many of those were engineers. But as you can imagine, much of that top talent was sucked up by Google, Facebook, Amazon, etc.  The strong keep getting stronger.

When companies began to dip their toes into the hiring process – most had the same thought. Unemployment if >15% – we finally have a buyers market. Unfortunately for them – the window had already closed. And salaries never really dipped, because demand still greatly exceeds supply.

With that in mind, we thought it was a good time to update our Salary Trends Data.

Last year, we’d developed a tool to aggregate public-facing salary information with our own data (over 500 individual surveys with job seekers and over 300 specific engineering hires that we facilitated).

This year, we went one step further. We combined our internal salary data (300+ placements) with Holistic’s tech salary data (2500 additional data points). We think this is far superior to other salary surveys that are often crowd-sourced. Believe it or not, people sometimes lie about their salary.

We saw year over year increases across the board (3-15%). The biggest jump was at the software engineer level. For years, we’ve seen entry-level salaries increase, so it isn’t surprising to see these numbers go up in this group (nearly 15%). To add some context here, we were able to cast a wider net this year – so last year’s numbers could have been skewed by a smaller data pool.

We saw salaries increase for Senior and Principal Engineers, but much more modestly (3-4%).

An interesting trend we saw last year, that is even more pronounced – Principal Engineers earn roughly 10% more than engineering managers.  While both roles are vital – it shows that engineers aren’t’ forced into the management ‘path’. In fact, they initially earn more by staying technical. Until they reach the Director/VP level.

The market continues to evolve. Tech candidates need to know their worth—and so do the companies hiring them. And both need to stay on top of the trends. Further, Tech candidates want to have an impact on the world, and we want to ensure they find positions that enable them to do so.

Hirewell is Your Partner in Understanding the Current Salary Trends for the Roles Your Organization is Looking to Fill. We’re also here to provide you with the insights you need to make smart decisions.

Finally, our data is specific to Chicago, but if you want to compare data in Chicago to other cities, we recommend you visit Nerdwallet’s cost of living calculator.

June 22, 2021
When an organization needs to hire a lot of people, fast, they need an accelerated approach to finding, ...
Read More...
See more...
See all Talent Insights Blog entries....

Talladega Nights is a classic. Love that movie. But it’s a comedy. You’re not supposed to take it seriously.

Jeff Smith and James Hornick discuss why everyone needs to take a breath in Episode 55 of The 10 Minute Talent Rant, "There’s Nothing Wrong With Being Someone’s 2nd Option."